Scala is the indie-rock choir directed by the Kolacny brothers. Their music has mesmerized both the chorale and rock worlds.
They perform many original songs but due to their peculiar and sometimes intimate covers of famous rock, metal songs and even dance music, their recognition has grown.

Scala’s music is known world-wide from stealing the scene in the trailer of the Oscar-nominated Hollywood film; ‘The Social Network’ or later in the famous documentary about Kurt Cobain; ‘Montage of Heck’.

We were asked to create a montage of the live show in Diest. 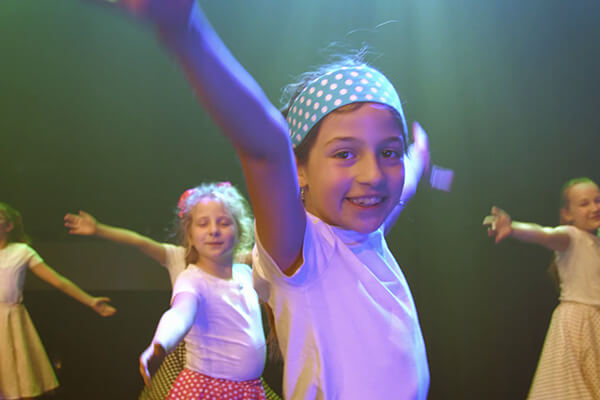 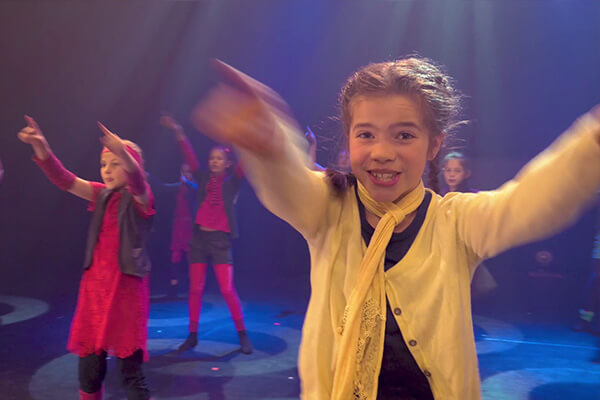